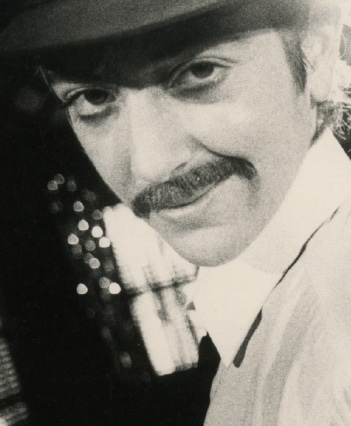 Shelly Mars is a multimedia performance artist, actor, printmaker and drag king whose work explores sexuality and power using an expanding catalog of created personae. An originator of 1980s – ‘90s queer performance culture, she is recognized as a pioneer of contemporary alternative comedy and transgressive solo theater. Her first film role was as a drag king in 1988 playing Martin, her over-sexed ultra-misogynistic male alter-ego, in director Monika Treut’s film Die Jungfrauen Maschine (Virgin Machine). Her performances, like masculinity itself, are multilayered. “Portraying a man onstage is both a celebration and perversion of power.”(1)

Shelly was born in Celina, Ohio on June 20, 1960. Her grandfather owned the Goldstein Department Store. She moved to California to study at the University of California Santa Cruz, the American Conservatory Theater in San Francisco, and she received a B.F.A. at the California Institute of the Arts.

She began to create her drag king characters in the mid-1980’s in San Francisco. One night at the Bay Brick Inn,(2) Mars donned a mustache, suit, fedora hat and became Martin, her first male drag character, an over-sexed ultra-misogynistic male alter-ego. This performance was apart of erotic performance evenings run by Nan Kinney and Debi Sundahl, the founders of the magazine On Our Backs who hired Shelly to perform. (3) There were mixed reviews in the audience with some in disbelief or confusion and some audience members enthralled. Regardless of audience reaction, Shelly immortalized her male character Martin in Monika Treut’s film Die Jungfrauen Maschine (Virgin Machine) which was shot in San Francisco.

Shelly “relocated to New York City where she quickly became a familiar figure on the downtown performance art scene as an “after hours Lily Tomlin” (in the words of Amy Taubin, a critic for the Village Voice) performing both male and female character roles in unhinged comic monologues at venues such as the Pyramid Club and P.S. 122.” (4)

Drag King pioneer, Diane Torr, organized the first “Brother for a Day” event on World Aids Day December 1, 1997 held at Club Mother in New York’s meatpacking district. This annual event was created to immortalize the gay men who died of AIDS. Shelly performed as Peter Powell, a fashion photographer and ACT-UP activist with AIDS dementia. This character was based on a close friend of Shelly’s.(5) And Shelly can be seen in the documentary Venus Boyz playing her male character Damon Corson, a Beat poet and independent filmmaker. In 2006, Shelly served as a guest judge for the annual San Francisco Drag King contest. (6)

As the drag king scene emerged in the 1990’s, Shelly appeared on television shows The Phil Donahue Show, Sally Jesse Raphael Show, The Montel Williams Show, HBO’s Real Sex and Drag Kings, Comedy Central’s Out There in Hollywood, A&E’s Role Reversal, The Jamie Kennedy Show, and the sketch comedy show Kids in the Hall. And Shelly appeared in films Drop Dead Rock with Debbie Harry and Adam Ant, director Jennie Livingston’s Who’s the Top?, the feature documentary Venus Boyz by Gabriel Baur, The Notorious Bettie Page, and a documentary on her own life entitled The Dark Matters of Mars.

Starting in the 1980’s, Shelly showed her work as a solo performance artist across the United States and worldwide. Her solo shows include The Homo Bonobo Project (2008), which explored sexuality and its centrality to both ape and human existence, (Bug Chasers (2004), about gay men who have unprotected sex in hopes of contracting AIDS, Sex on Mars (2001), Whiplash: Tales of a Tomboy (1999) and Invasion from Mars (1997). She has performed at New York’s PS 122, New York Theatre Workshop, The Kitchen, Dixon Place, NYU, Performa and the Brooklyn Museum, and at national venues including Highways in Los Angeles. In 2000, Sex on Mars enjoyed a five month run at various venues in Provincetown, MA. Shelly was described by Amy Taubin of The Village Voice as “an after-hours Lily Tomlin” and Pulitzer Prize-winning author Michael Cunnigham said, “For me there is Sappho, Gertrude Stein and Shelly Mars.”

She was awarded a New York State Council on the Arts grant in 2010, along with grants from the Arcus Foundation, the Gill Foundation, and the Franklin Furnace Fund for Performance Art. She was an Artist in Residence at Museum of Sex from 2002-2009, and has led workshops on solo performance at Harvard and Brown universities. 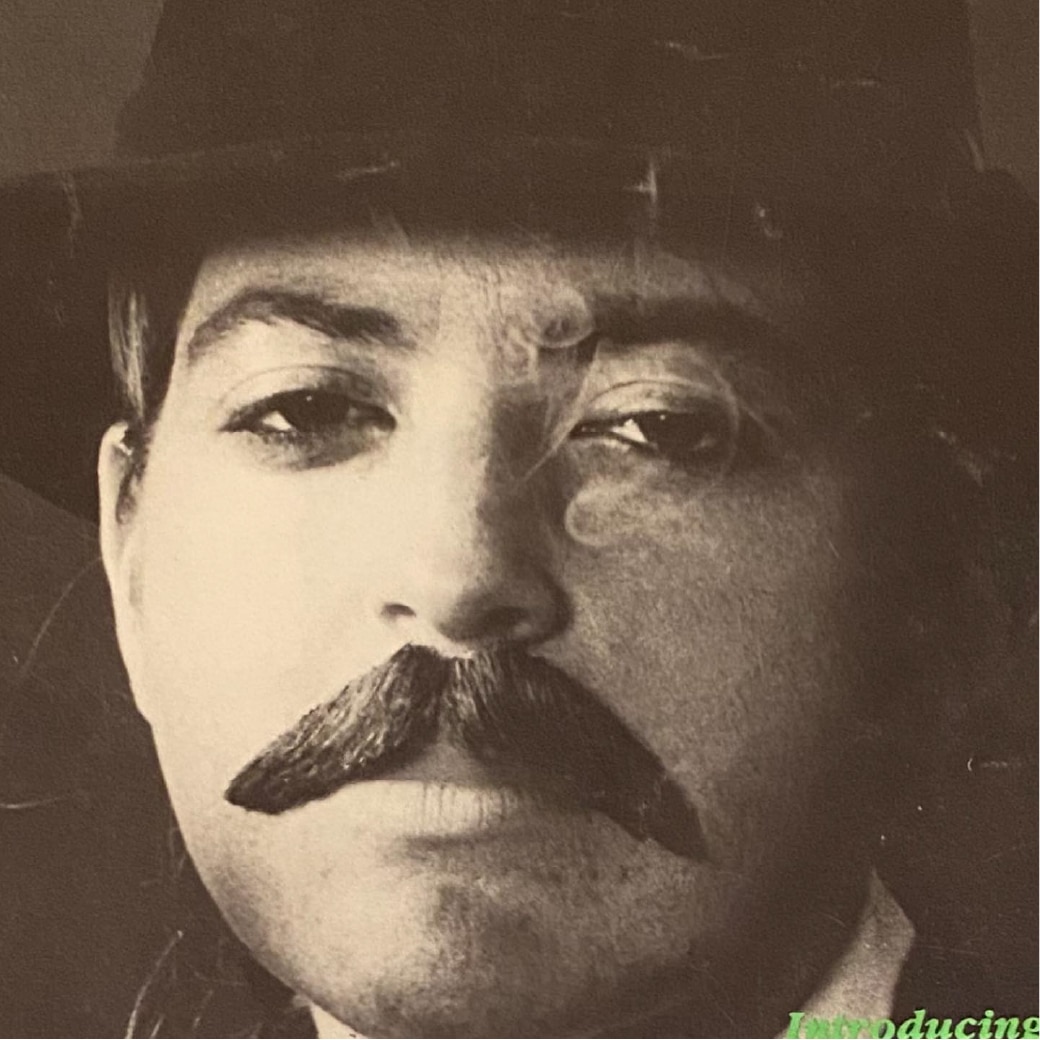 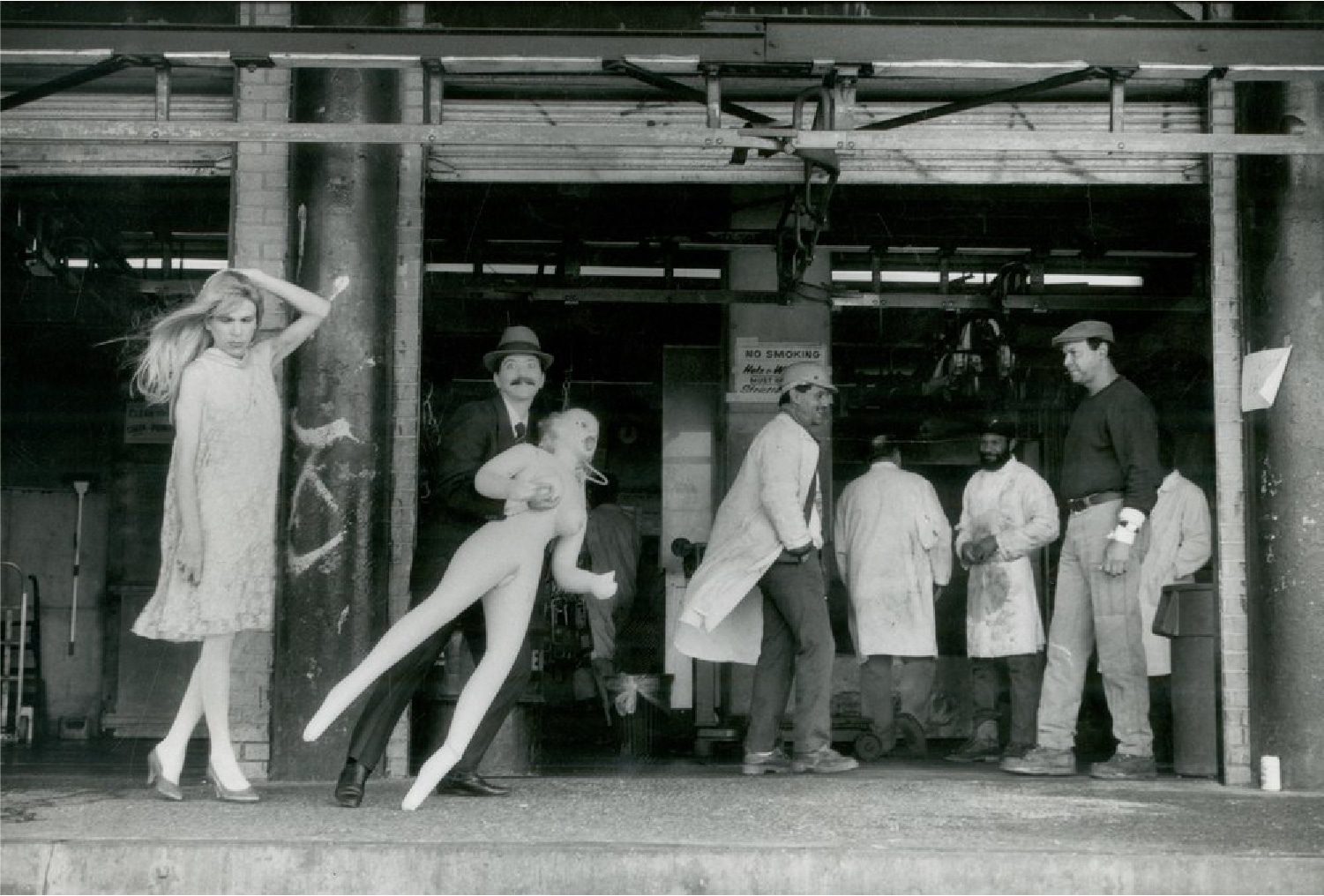 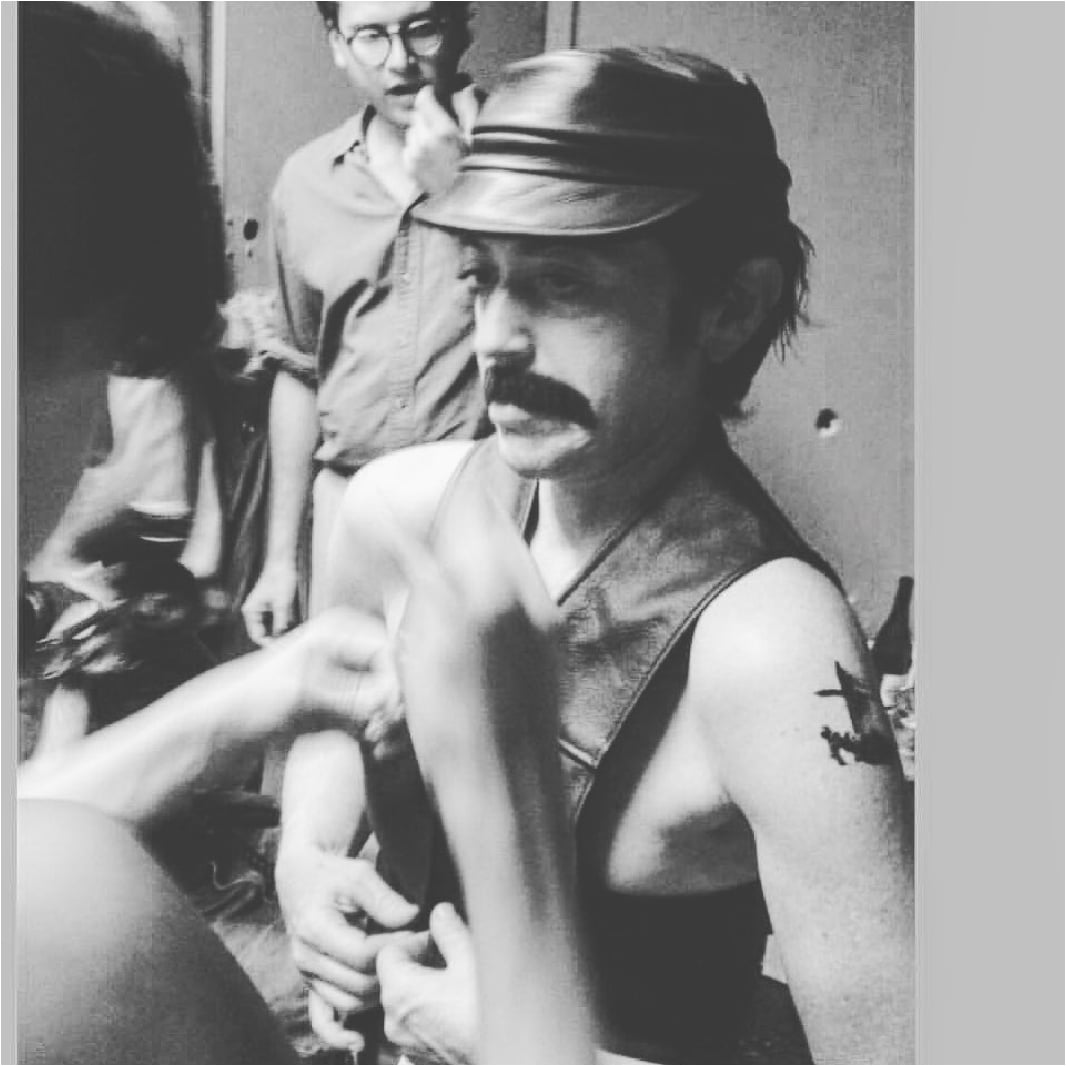 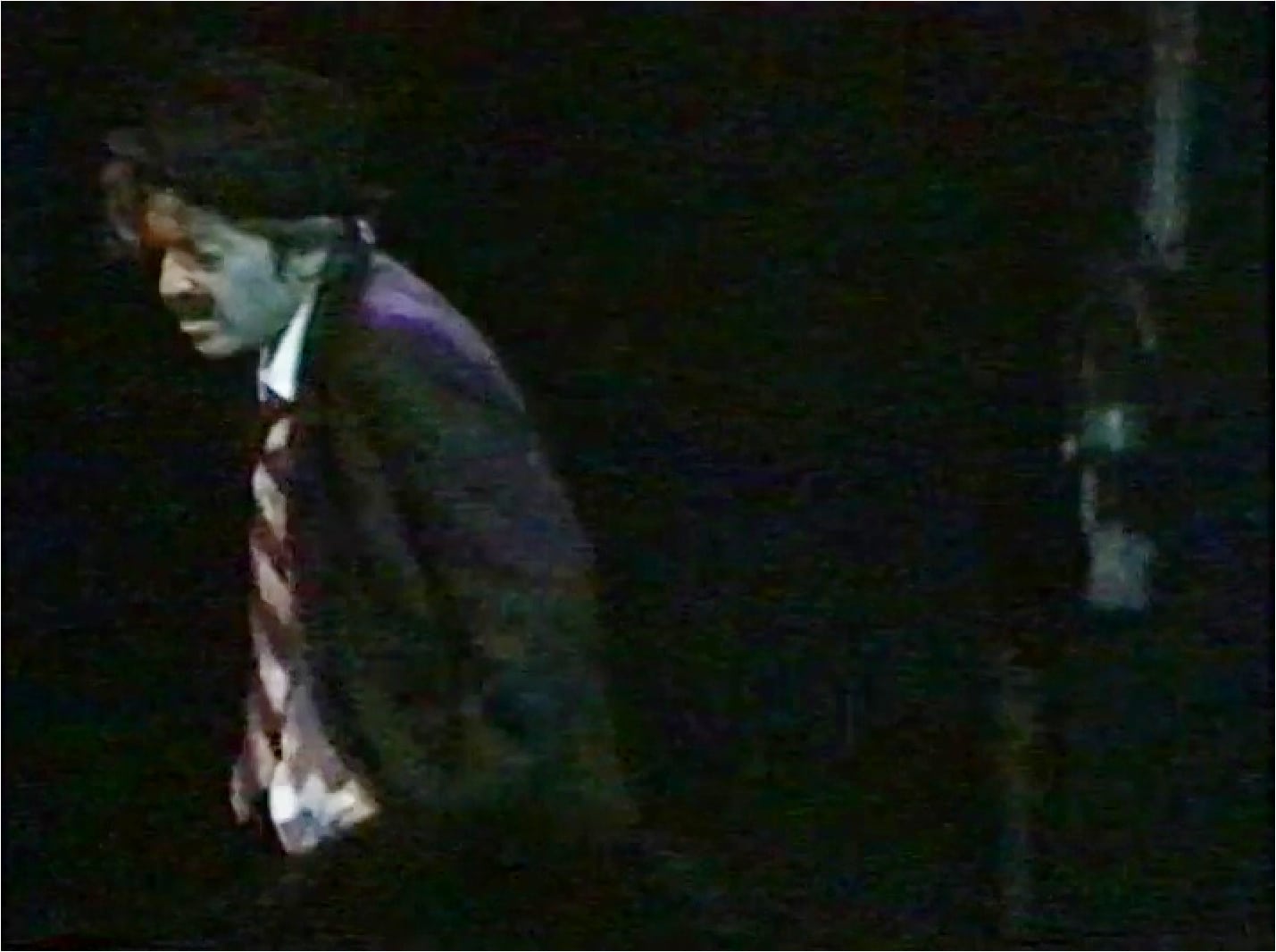 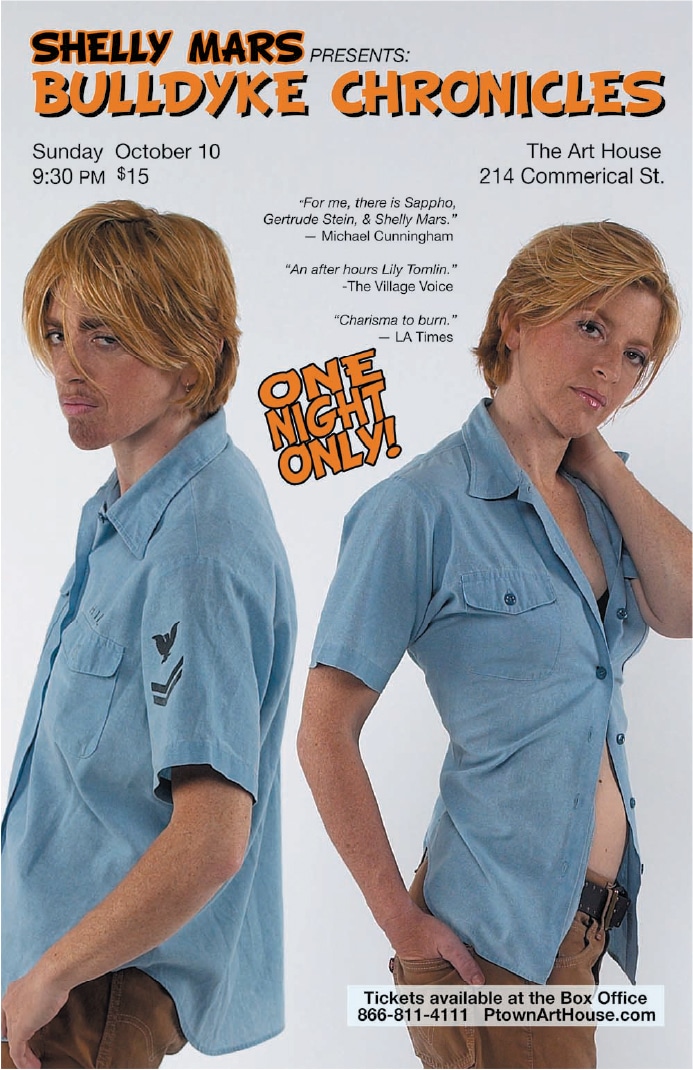 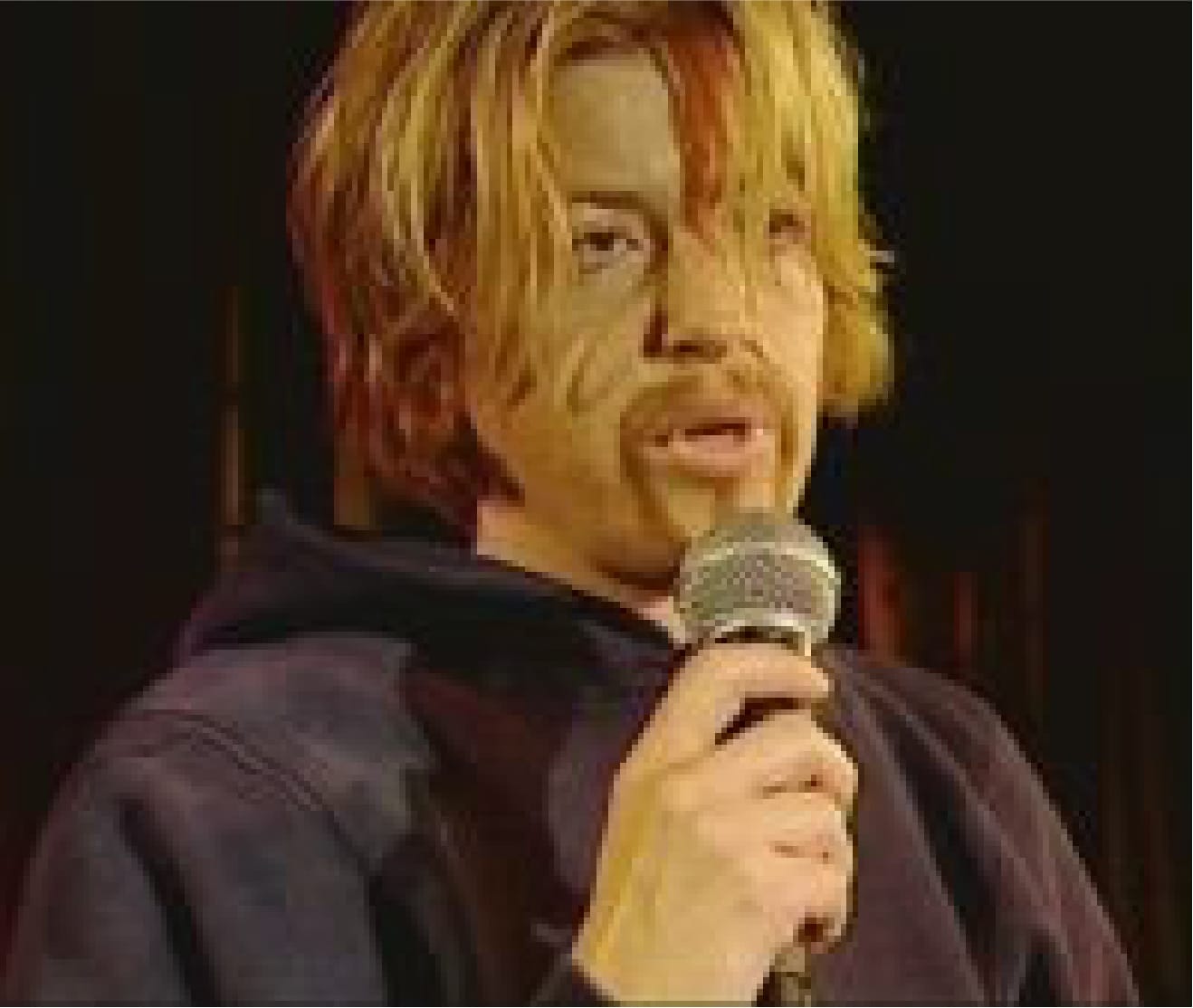 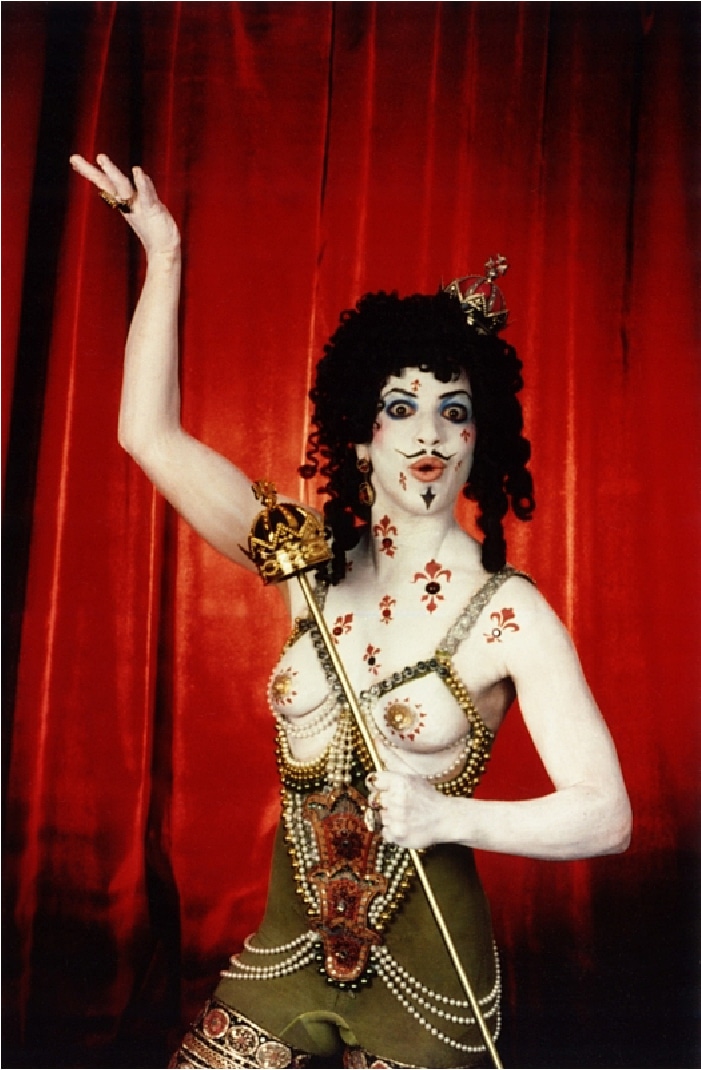