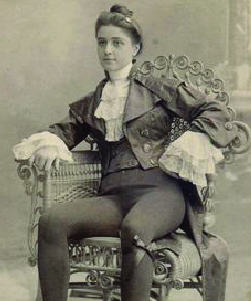 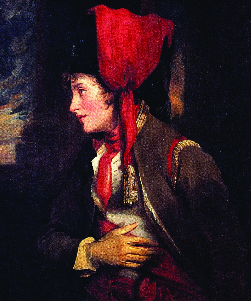 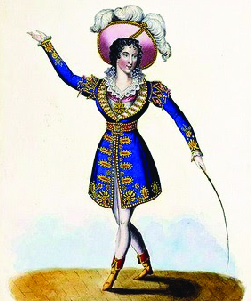 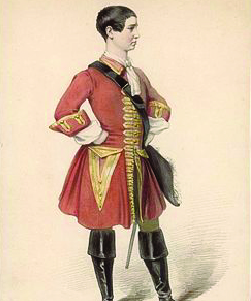 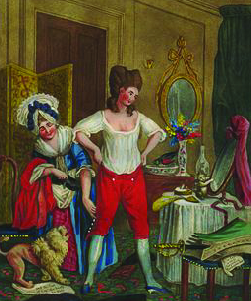 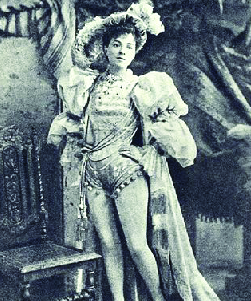 – A male dramatic role, often that of a youth, written for or customarily performed by a woman 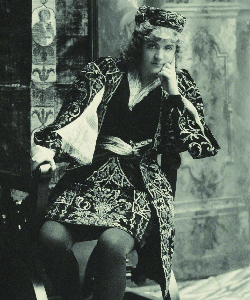 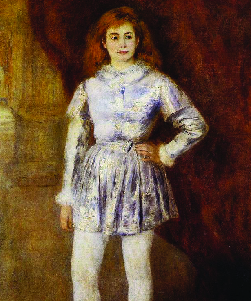 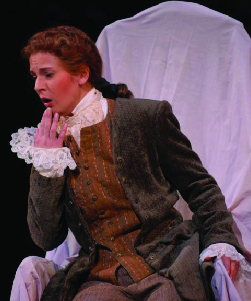 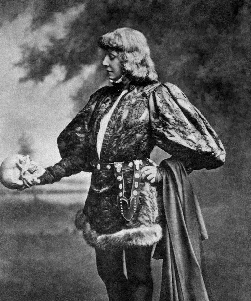 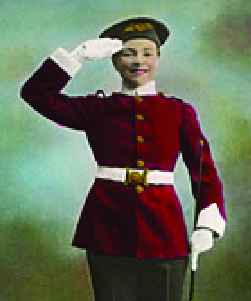 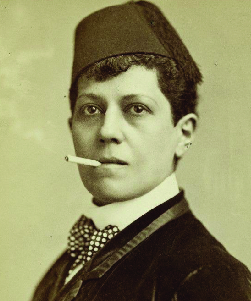 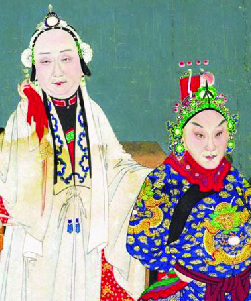 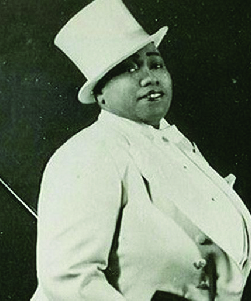 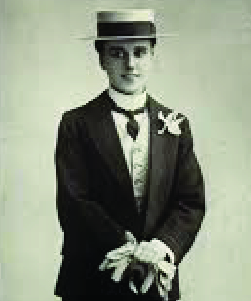 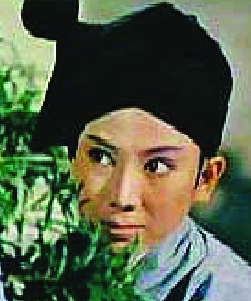 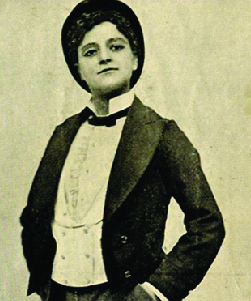 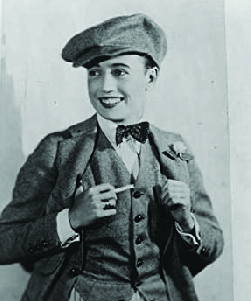 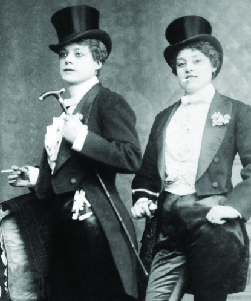 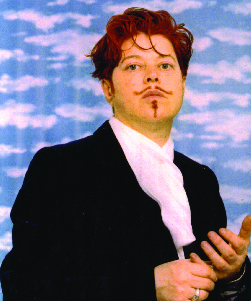 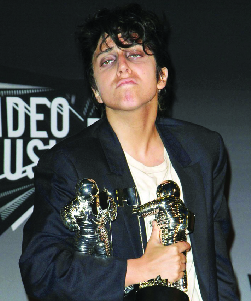 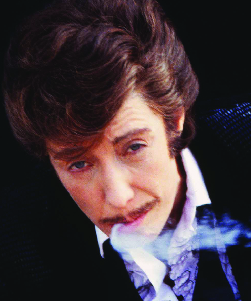 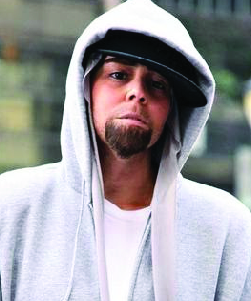 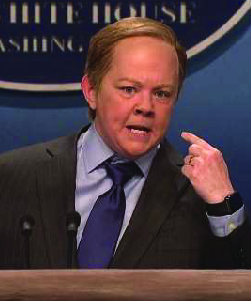 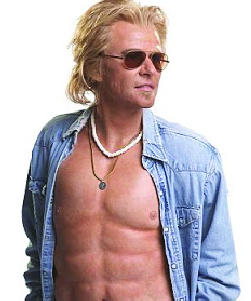 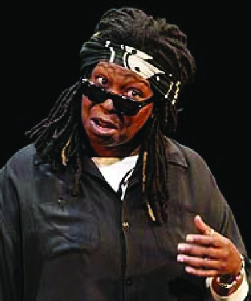 – A person who creates a performance of masculinity for theatrical purposes using costume, make-up and gesture