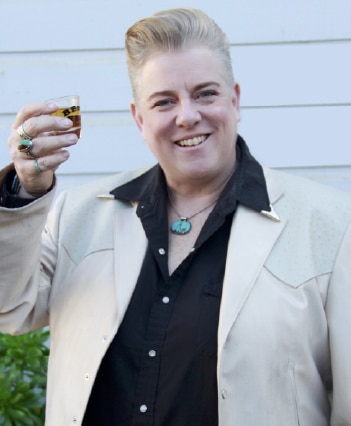 Elvis Herselvis may have reintroduced the term ‘Drag King’ with her groundbreaking gender bending impersonation of the king of rock and roll, Elvis Presley. Backed by the live rock band “The Straight White Males”, Elvis Herselvis toured the American South including The Second International Elvis Presley Conference held at the University of Mississippi in Oxford, Mississippi. Herselvis gained national notoriety when Graceland pulled funding from the conference due to her inclusion.

Leigh performed many of the male-roles during the early 90’s in the San Francisco theatre group ‘The Sick and Twisted Players’. The group performed many live action tv-show and classic movie camp parodies. During this time she was also a part of the new-wave revival band ‘The Pleshettes’.

In 1996 she was invited to perform at the Sydney Gay and Lesbian Mardi Gras Arts Festival. And Leigh performed as part of the official pride celebrations in San Francisco,  Long Beach, Oakland, and locales too numerous to mention. During this time she also performed with her first Lesbian County Band “Flatcracker”.

In 1998 Leigh formed the 1960’s bubble-gum pop cover band “The Whoa Nellies” with friends Peter Fogel and Connie Champagne. The Nellies played all over the Bay Area including Davies Symphony Hall for the show “Tune in, Turn Up, Sing Out” With the Gay Men’s Chorus and Joan Baez.

Leigh joined the San-Francisco based Hypnodrome Theater in 2010, going on to perform in many shows with the theater’s troupe ‘The Thrillpedders’. The Thrillpeddlers produced both Grand Guignol plays as well as The Theater Of The Ridiculous Revivals.  In 2011 Leigh starred as ‘Divina’ in a production of The Cockette’s original play ‘Vice Palace’, (a role originated by actor and Drag Queen Divine in 1972), Creepshow Camp kids, drag makeup.

In 2012 Leigh Crow and Jen Gandy formed the Queer Country Band ‘Velvetta’. The Band continues to play music today and their first EP of original songs “Rhymes With Loretta” was released in 2020.

Fulfilling a lifelong fantasy, Leigh stars in a Drag heavy version of the Original ‘60’s Star Trek in “Star Trek Live” as Captain Kirk at The Oasis in San Francisco.

Today Leigh Crow remains a passionate performer and supporter of the arts, and hopes to continue to inspire new generations of drag performers for years to come. 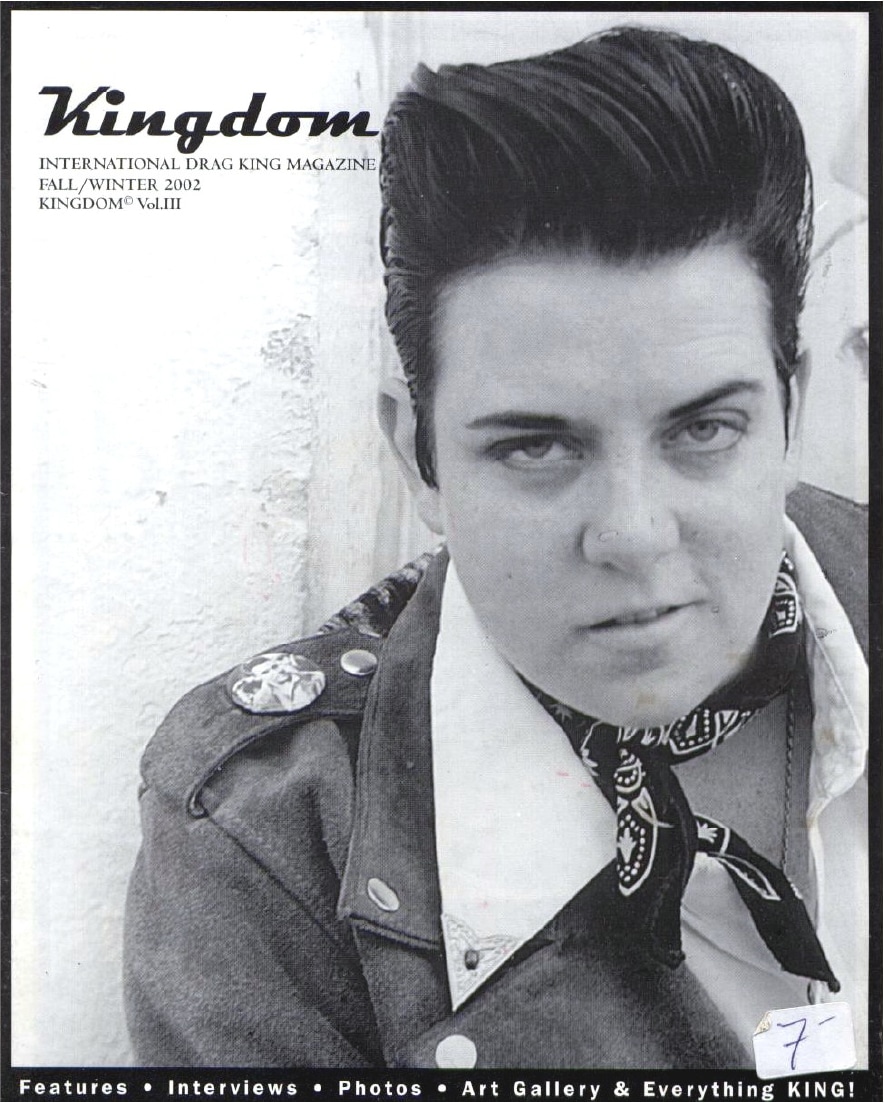 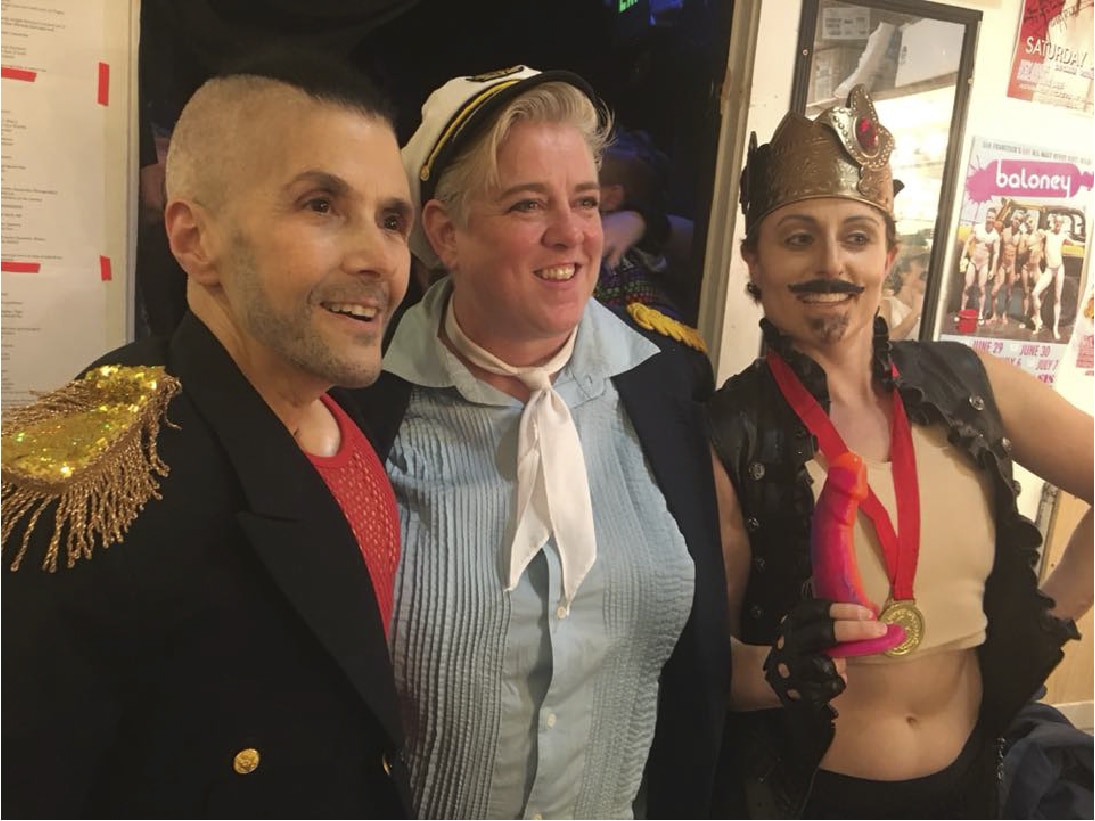 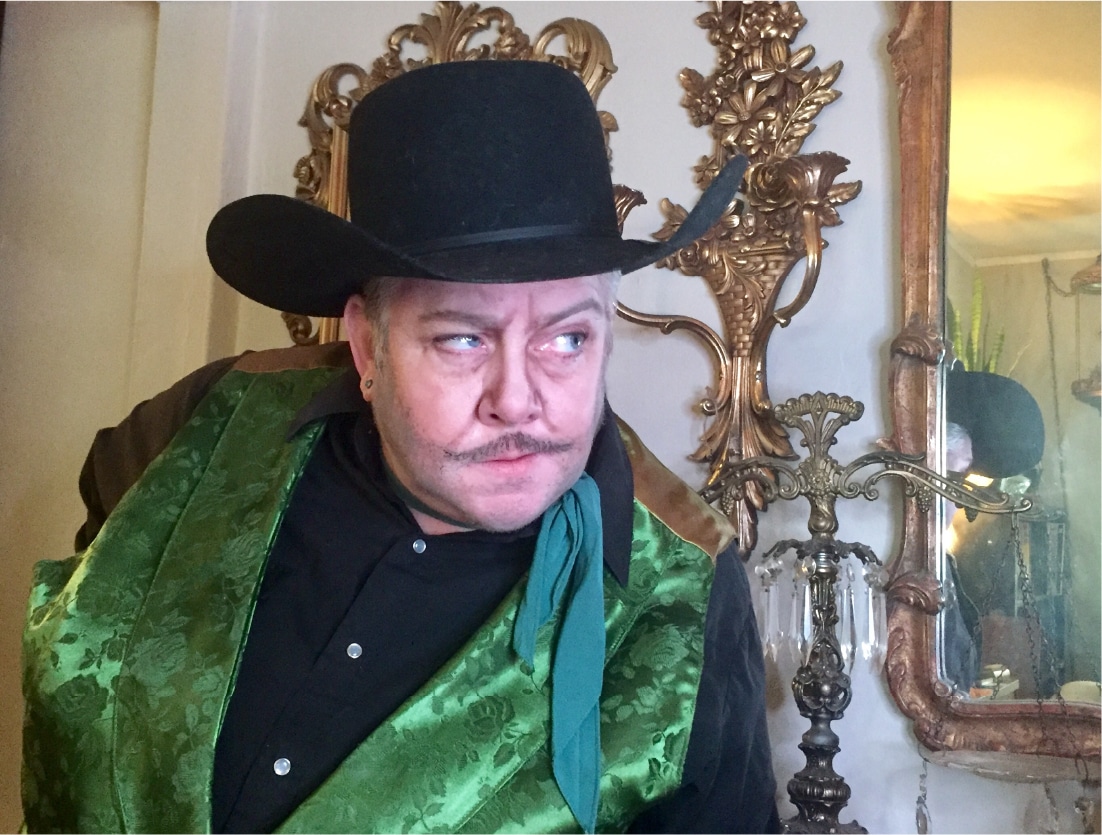 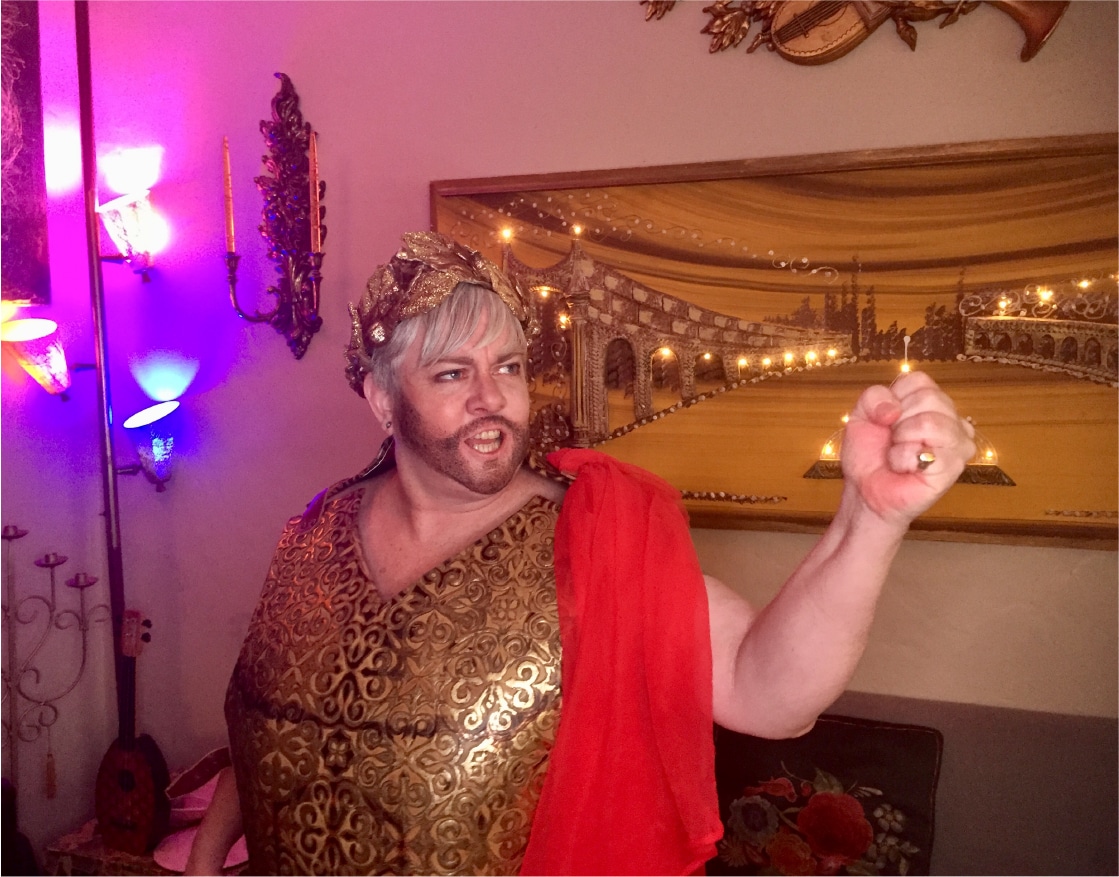 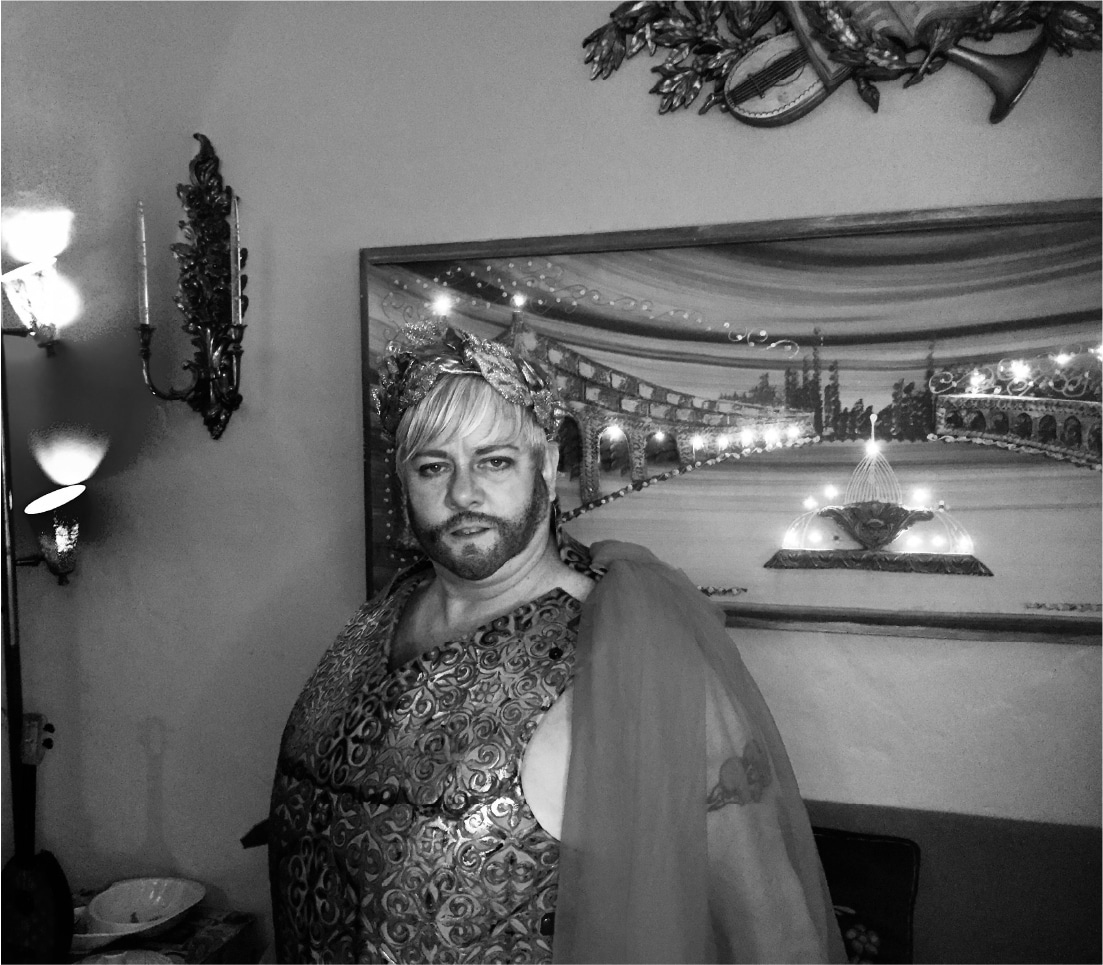 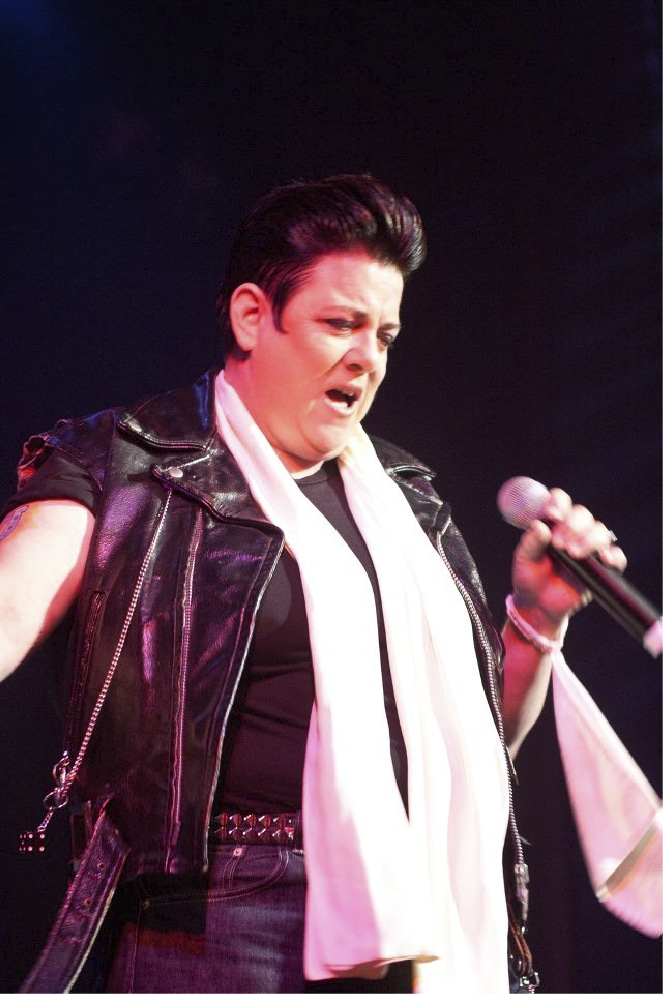 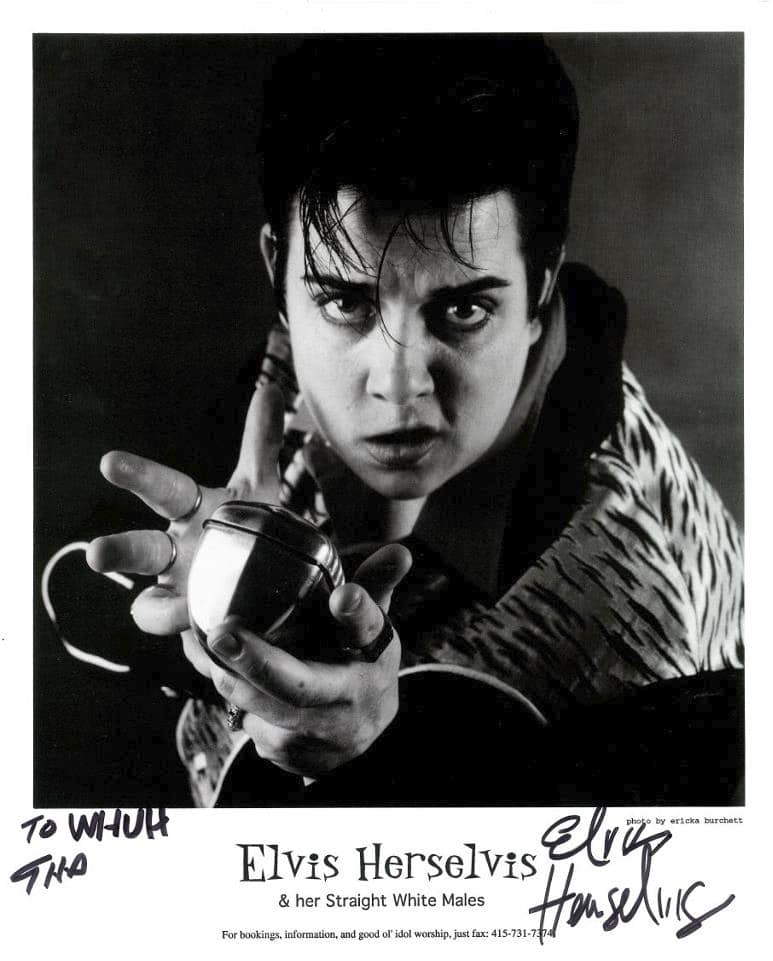 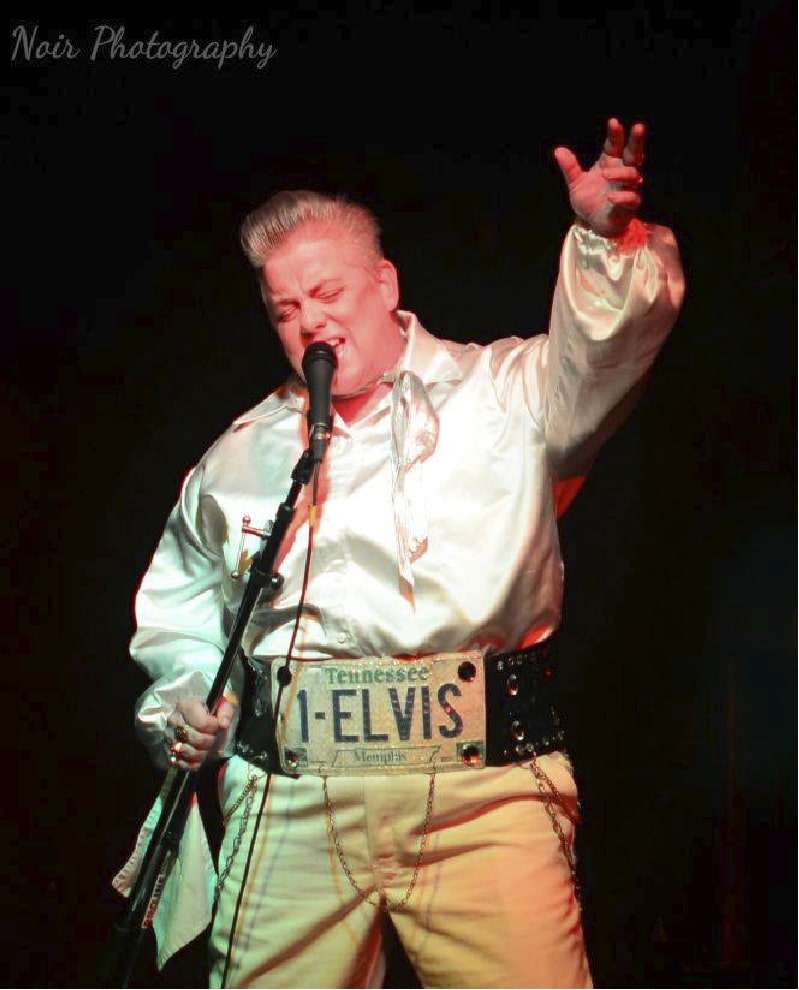 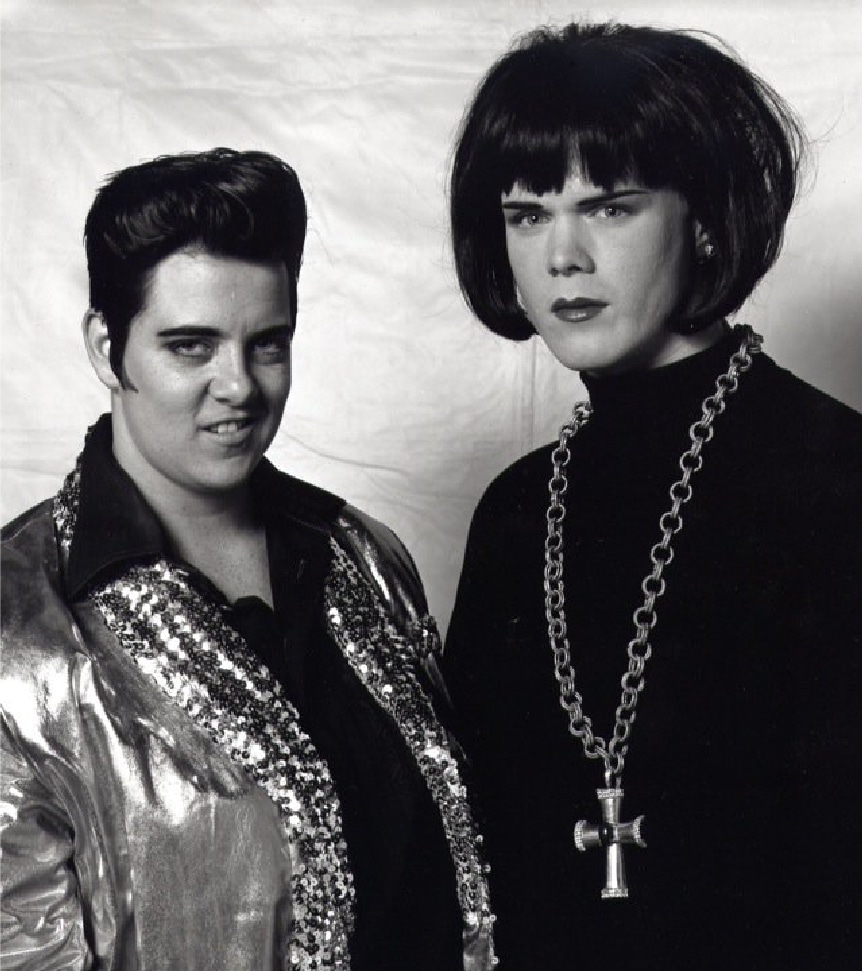