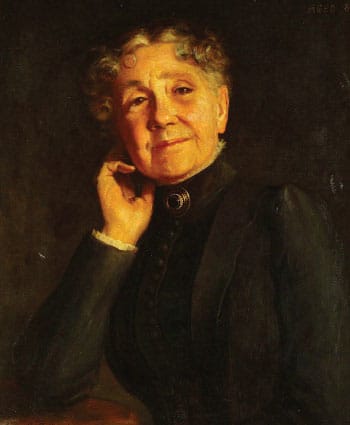 Mary Anne Keeley, well respected British actress, was best known for her portrayal of Jack Sheppard, London’s notorious short-lived thief and jail breaker who died in 1724 at the age of 22. She first performed this male impersonator role in 1839 at the Adelphi Theatre in London. The play was an adaptation by John Buckstone from William Harrison’s Ainsworth’s novel entitled Jack Sheppard. Her portrayal was so profound the London police stopped its production for fear of art imitating life hoping rogues wouldn’t be inspired to recreate this true story.

Mary Anne Keeley, nee Goward, was born in Ipswich, England in 1805. She is the aunt of actress Lydia Foote. It was writer Elizabeth Cobbold also from Ipswich who encouraged Mary Anne to take to the stage after noticing her talent for singing. After moving to London, she appeared in the opera Rosina in 1825. Shortly after her debut in the opera, she decided to hone her skills as a character actor to become one of England’s most beloved actresses in her time.

In 1829, she married comedian Robert Keeley. They shared many stages together including Covent Garden, Adelphi Theatre, the Olympic Theatre, Drury Lane, Theatre Royal etc. In 1838, she impressed theatre goers with her breeches role playing Smike in Nicholas Nickleby which set the stage for her role as Jack Sheppard.

In 1839 at the Adelphi Theatre, Mary Anne played the role of Jack Sheppard, a role that she would reprise throughout her career. Her illustrious, spirited portrayal of London’s infamous pick-pocketer and prison escapee, brought her considerable acclaim. Because her characterization was so widely popular, the Lord Chamberlain, the most senior officer of the Royal Household of the United Kingdom, forbade the performance of any kind for several years.

Writer and painter, Walter Goodman, was so enthralled by Keeley’s performance in Jack Sheppard after seeing the play in 1852 that he documented it in his book, The Keeleys on the Stage and at Home, 1895. Keeley’s actions within her performance made her portrayal so convincing that audiences forgot she was a woman. Goodman cites, in one scene, she takes up a carpenter plane and proceeded to use it to the audiences’ delight. In the succeeding scene, Jack is seen quarreling with his friend and provokes a fist fight where Keeley showed her mastery of masculinity by engaging in a boxing match of sorts. She also showed her skills by way of pick pocketing on stage which was also a master class in acting. Mary Anne captured the spirit of Jack Sheppard endearing audiences in her portrayal of the first male impersonation role for this notorious character.

Goodman, Walter. The Keeleys on the Stage and Off. London, Richard Bentley and Son, 1895. 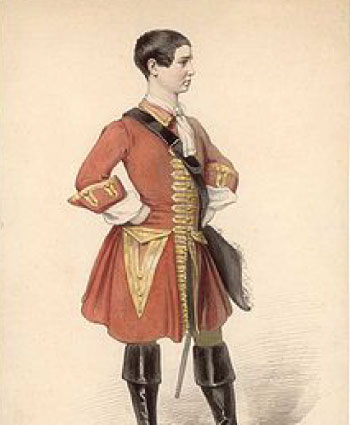 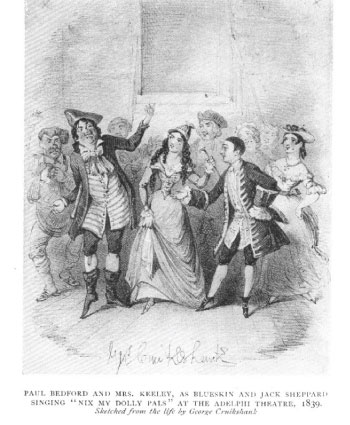 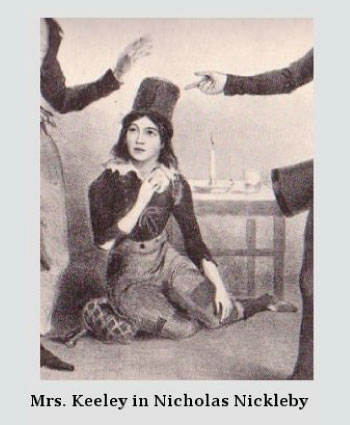 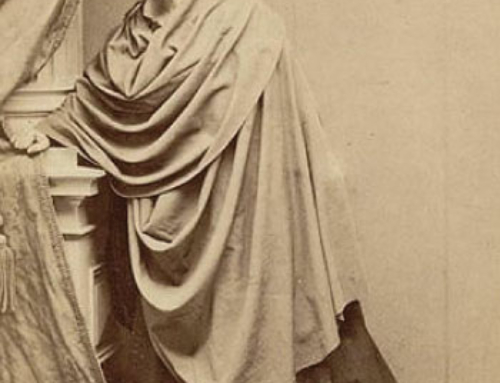 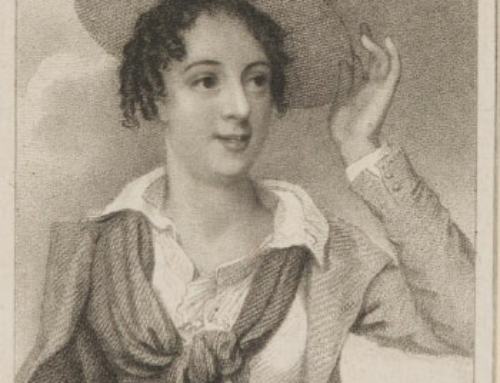